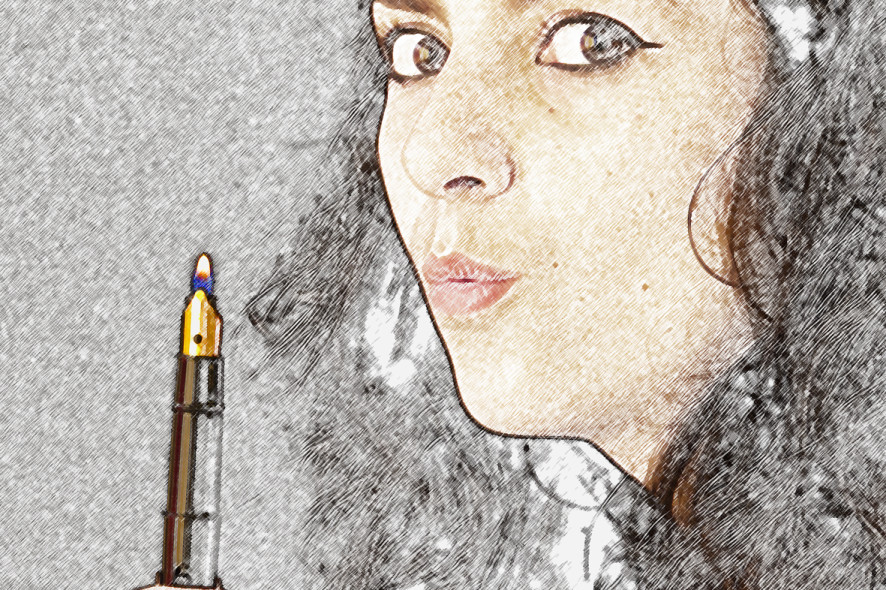 Story digger, fulltime listener, anthropologist, songwriter and singer, writer, Sarah Roubato always works with words she writes, sings or records. Refusing to follow comfortable paths when they don’t offer what she seeks, she doesn’t hesitate to turn to untaken roads. From the elite French schools to Canadian universities, from scientific conferences to the hardness of fieldwork, from the walls of the Conservatoire to the smallest stages in bars, from writing to audio portraits, she never loses her goal : expressing lost or sleeping potentials of our society.

She studied anthropology for five years and went 13 times to Morocco in the space of 7 years, to live with the Berbers of the High Atlas mountains. There she learned their native language and recorded thousands of oral treasures that are still unedited. In Montreal she created solo shows, performing singing and acting, playing piano and guitar. All this time, her manuscripts fill in her drawers.

On her website, Sarah questions contemporary issues such as the possibility of another world, how technologies affect our being, our relationship to nature, the need and loss of diversity , by describing scenes of everyday life or specific events. 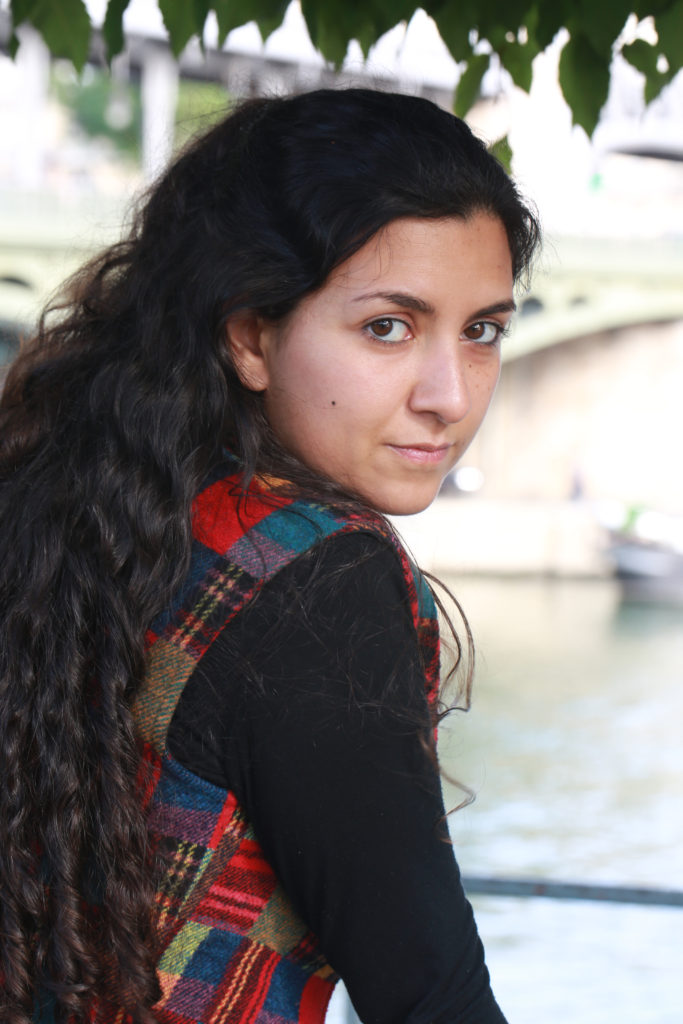 In the course of Summer 2015, she writes letters to recipients who can’t answer : letter to my own Indifference, letter to an elephant, to Snow White, to Emile Zola, etc. Her notebook is filled and goes In the drawer. In November, a week after the terrorist attacks of Paris, she writes a Letter to my generation on Mediapart website. In the space of 3 days, this text was read by 1.5 million readers, a historical record for Mediapart. Her book Letters to my generation is her first published text (Michel Lafon publisher). In 2018 she published Find the verb of your life, in the form of another letter, to an imaginary teenager. And her first novel, In an hour I’ll be 30. Both novels are in French and open to proposals of translations !

For the past 3 years, had been using the anthropological method she learned on the field, her musical ear and her love of words, by recording people who invent new ways of doing in their jobs and lives. She creates a series of portraits called Other ways (L’extraordinaire au quotidien) and organizes public listening, at people’s places, in farms, castles, baker’s working space, etc. These audio portraits are in French but she would love to create new ones in English !

In 2018, the famous philosopher Michel Onfray invites her to give a series of conferences at his Popular University of Caen. This is the conference Anthropology of the sowers of change. She keeps on writing and touring.